Oudtshoorn has unique architectural styles – much of which has to do with the ostrich booms of the 1880s and the early 1900s. With massive inflows of capital, the feather barons were able to build fantastic Ostrich Palaces in the Art Nouveau, Victorian, and Neo-Renaissance Revival styles – for which they employed architects like Karl Otto Hager, Georges Wallace (Snr. and Jnr.) and Charles Bullock (who was known for the turrets and lace with which he decorated his buildings).

Particularly unique to Oudtshoorn is the use of sandstone, which dates back to the 1860s, when the first Scottish stonemasons arrived to help with the construction of buildings like the St Jude’s Anglican Church (the oldest stone building in the town, it was completed in 1861), the Oudtshoorn Synagogue, the CP Nel Museum and dozens of Feather Palaces both on the ostrich farms and in the town.

Many of the best examples of the Oudtshoorn style can be seen on Baron van Rheede Street.

The Le Roux Townhouse Museum and “Arbeidsgenot”, home of C.J. Langenhoven, the Afrikaans lawyer and author of part of our National Anthem, provide interesting and authentic glimpses of life as it was once lived in the Klein Karoo.

Many of the older buildings in Oudtshoorn showcase fine examples of traditional Karoo architecture.

Also visit the unique suspension bridge originally made in England and erected to cross over the Grobbelaars River. 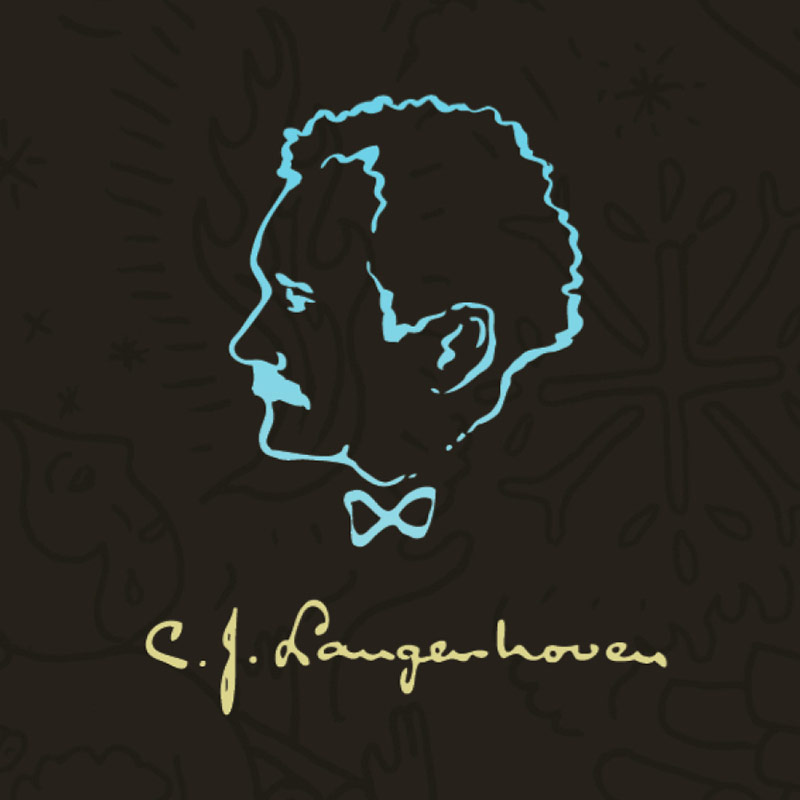 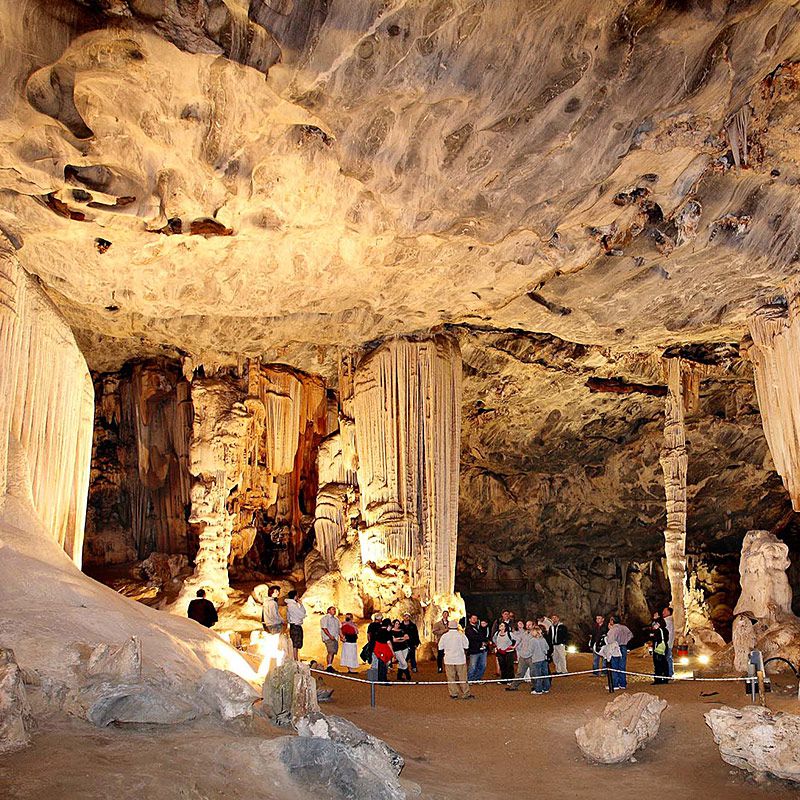 29km from Oudtshoorn, at the head of the picturesque Cango Valley, lie the spectacular underground wonder of the Klein Karoo – the Cango Caves. 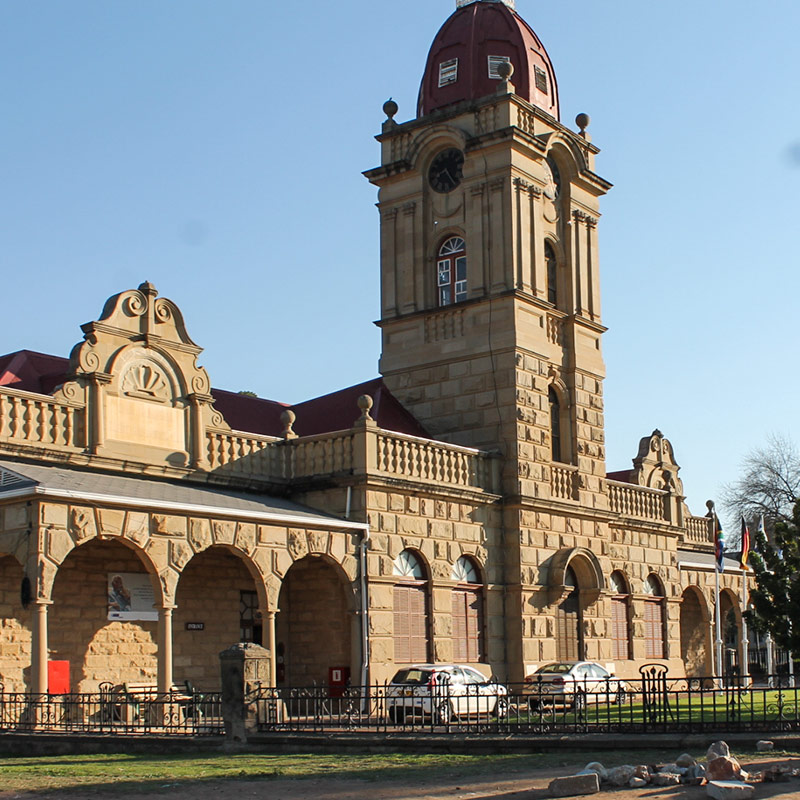 Even if you are not very much interested in the historical side of life, you should experience the C.P.Nel Museum, one of the best country museums in South Africa, situated in… 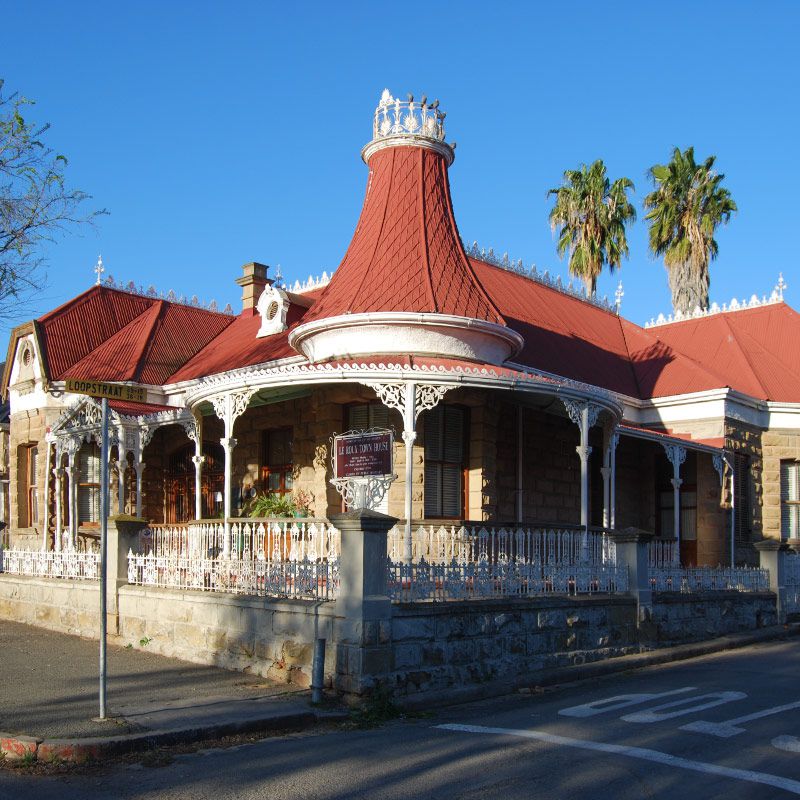 In 1909 the farmer, Mr. J.H.J Le Roux, had an attractive sandstone town house built for him and his family.Charles Bullock, the architect combined various stylistic features to convey an impression of complexity, playfulness and…